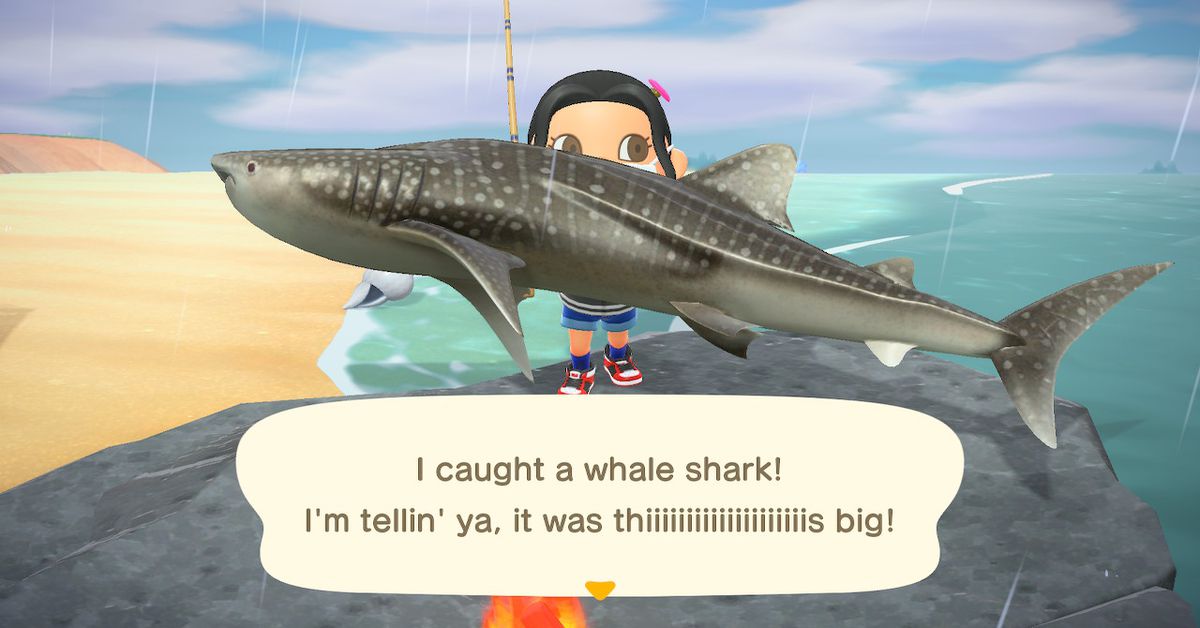 With December starting, Animal Crossing: New Horizons players are bound to find a different batch of fish, bugs, and sea creatures around their islands.

There’s no rush to catch any of them, as most of them will stick around for much longer than a month, but make sure you donate any new finds to Blathers to complete your Museum. You can tell when you’ve caught a new creature because your character will exclaim “Yes!” before they say the bug or fish’s name.

You can also check in your Critterpedia to see if you’ve donated the bug fish or not. If you have, there will be a little owl icon next to the critter name. (Note that these emblems won’t show up if you’re on somebody else’s island.)

We’ve broken up the list of new bugs and fish to catch in December by hemisphere below, so you can check which ones are new in your area. Keep in mind that some of these are returning to your island after being previously available, so if they seem familiar, you likely caught them during an earlier availability.