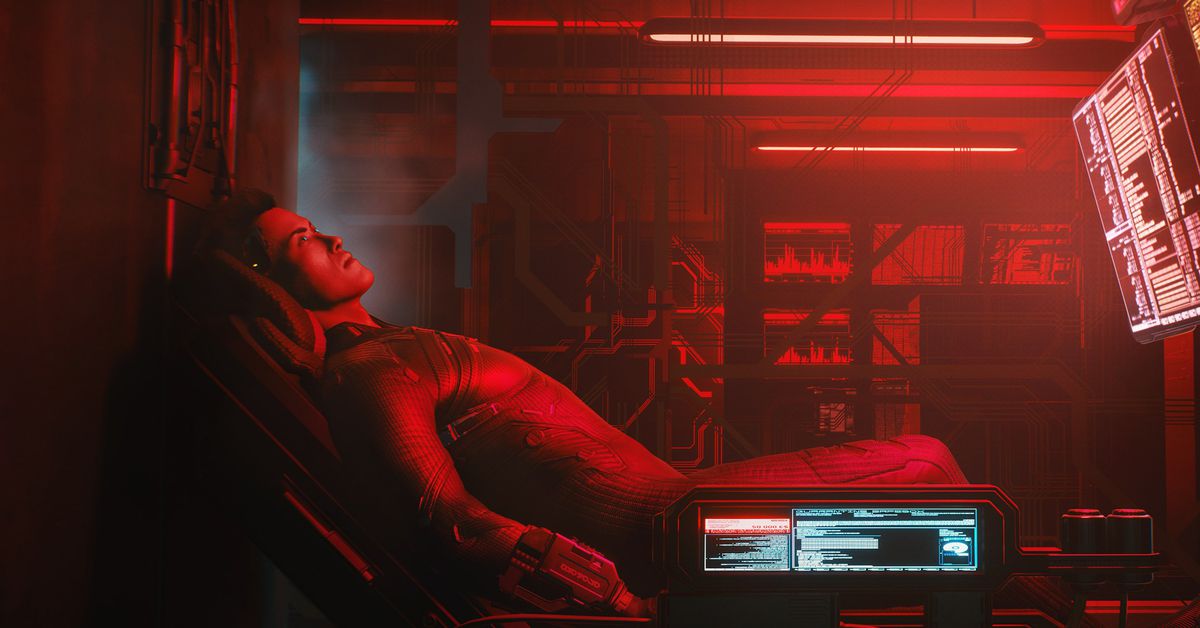 Players who start their Cyberpunk 2077 journey on PlayStation 4 or Xbox One will be able to continue playing on PlayStation 5 or Xbox Series X when they’re ready. Developer CD Projekt Red made the process for migrating saved games clear in a pair of instructional posts dated Nov. 27.

To migrate a saved game from PS4 to PS5, CD Projekt says there are three different options. You can upload your existing saved game to the cloud, or you can transfer the data on your console via a local-area network — either wired or wireless. Finally, you can also make the move using an external storage device.

For Xbox players moving from Xbox One to Xbox Series X or Series S, everything will happen seamlessly via the new consoles’ Smart Delivery feature.

“Make sure you are connected to the internet so your saved data is uploaded to the cloud,” CD Projekt said, “or connect both your Xbox One and Xbox Series X/S to the same network and use the system network transfer option.”

Fans who haven’t yet made the leap into the new console generation — or who simply can’t find any of the sought after devices for sale — will effectively be playing the same version of the game as those playing with a PS5 or Series X. When Cyberpunk 2077 launches on Dec. 10, the game will be available via backward compatibility. While it will have some performance and visual upgrades, the true next-generation version of the game won’t be available until a later date.