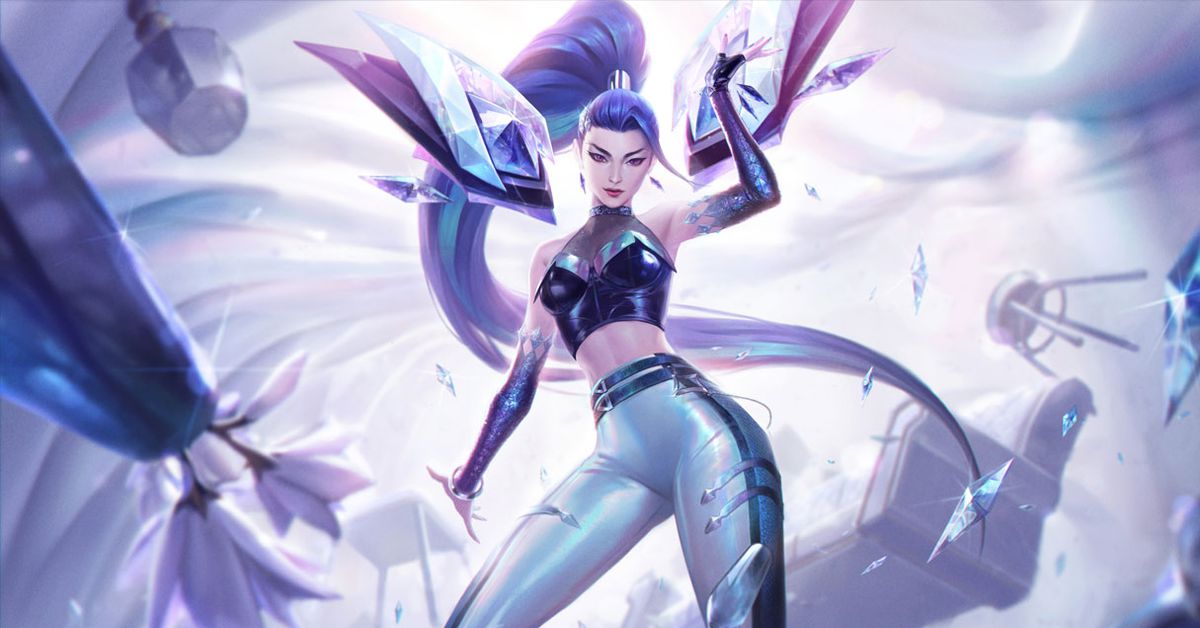 The League of Legends pop group released an entire EP, with “Drum Go Dum” being the track featuring the group’s main dancer, Kai’Sa. The song features vocals by singers Aluna, Wolftyla, and Bekuh BOOM, and it had a concept video featuring dance moves from Bailey Sok, which players will be able to imitate in Just Dance.

The Just Dance level also features four characters that match the designs of the members of K/DA in their All Out outfits. “Drum Go Dum” is the first K/DA song to be added to Just Dance, but hopefully more are on the way.

Unfortunately, the song will only be downloadable and playable until Feb. 25, 2021. After that, it will only be playable for Just Dance Unlimited subscribers. The subscription costs $3.99 a month, but you can choose other payment options, like paying $24.99 for a year or $9.99 for three months.