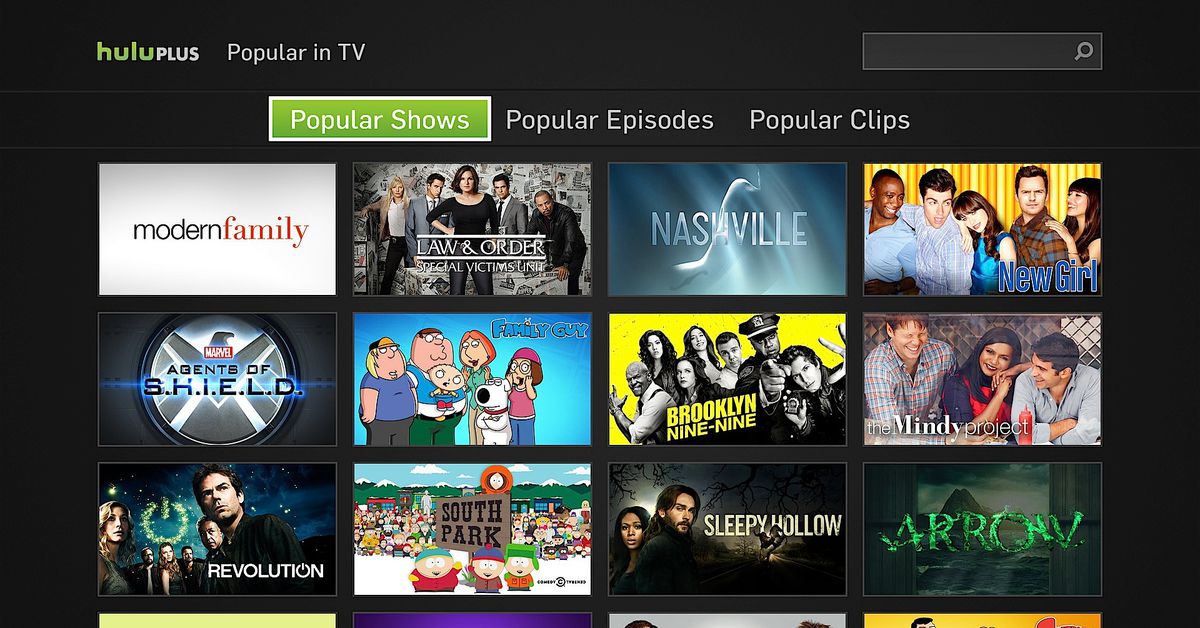 The days of gifting movies are waning. Even with the PS5 and Xbox Series X providing a “next-gen” player for 4K Blu-rays, fewer and fewer people are actually buying physical media each year.

The alternative? Streaming service subscriptions. Instead of gifting a curious movie-watcher in your life a disc of The Fifth Element, a year of NBCUniversal’s Peacock could do the same trick. Not as fun to wrap, but that’s life.

Knowing the appetite for streaming subs, many of the major services are offering Black Friday deals. Here are the ones to look out for.

Between Thanksgiving (Nov. 26) and the unofficial digi-holiday known as Cyber Monday (Nov. 30), new and eligible returning subscribers can sign up for the ad-supported Hulu plan for just $1.99/month for 12 months. Despite the Disney connection, Disney Plus is not offering a deal for Black Friday.

Sling TV, a live TV streaming service that just became available for Xbox Series X, is offering the second month of new subscriptions for free. Sling Blue or Sling Orange, both $30, offer different channels and different streaming options, but the deal will get you a free month which ever way you go.

If you’re looking for a good deal on Netflix, you’re mostly out of luck. The monolithic service remains finicky about adjusting subscription rates (especially after the recent price hike), but there are glimmers of Black Friday hope. In the UK, there’s been a revival of the the free-trial period. In the U.S., prospective customers can pick up a new Chromecast at the Google store for $90 and get six free months of the Netflix Standard plan, which would normally cost you $84.

Prepare for the arrival of The Office to its new home with NBCU’s flashy Black Friday sale. New subscribers can get their first year for 20% off the $49.99/year for Peacock Premium, which unlocks the full slate of TV and movies. There’s also a deal for 10% off the $99.99/year Peacock Premium Plus plan, which gets rid of the ads. The offer expires on Nov. 29.

Apple TV Plus on Black Friday: Bundle it with a new Apple device

Apple’s premiere subscription service, which has secretly been doing great work with shows like Mythic Quest and Ted Lasso, is available for purchase as a $4.99/month standalone, but not on discount. If you want to use Black Friday energy to strike a deal, pick up a new Apple device this week, which gets you a free one-year subscription to the service. Instead of discounts, a $100 Apple gift cad when you buy an Apple TV 4K or Apple TV HD or a $50 Apple gift card when you buy an iPhone SE, iPhone 11, iPhone XR. They’re very sly!

CBS All Access on Black Friday: One month free with the right code

New and former subscribers can check out the home of gems like The Good Fight and Evil with a Black Friday promo code. Enter “Turkey” or “Feast” when you subscribe — either the $5.99/month ad-supported level or $9.99/month ad-free tier — and you’ll get a month free.